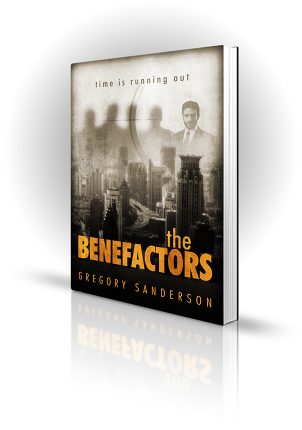 I had just completed my first novel and was at a loss for a cover. I wanted the book to have an image that would stand out. I found ‘SpiffingCovers’ on Google and was impressed immediately by the quality of the artwork. From then on it was a breeze. I contacted them and set up a link and I gave a brief resume of my book and within a matter of days I had a prospectus which, believe it or not, was pretty much what I had in my mind give or take a few minor adjustments. When the final cover was sent with the alterations I have to say it was perfect. The second novel was even easier. Now I had the confidence in ‘Spiffing’ and let them get on with it. I couldn’t believe it, really, it was even better and all delivered and submitted to self-publish in less than two weeks. Excellent. I think that the thing that impressed me the most was the time factor, ‘self-publishing’ can be quite nerve wracking for a novice and to have the confidence to allow someone else to produce the very thing that is critical to a book, the cover, eases the tension and allows you to prepare the rest of the project calmly and in your own good time. Since ‘Spiffing’ produced my covers it’s a bit of a double-edged sword though, everyone comments on the design! Oh well, I’m sure that they’ll open the books sooner or later. 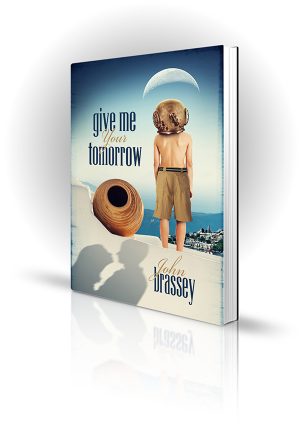 My first novel was written, edited and ready to sell publish and, although I was pleased with what I had achieved, my efforts at producing a cover looked weak and amateurish. Having invested huge amounts of time and effort into my book and a fair sum in professional editing I felt it could all be wasted if it failed to catch readers’ eyes.

I approached SpiffingCovers and immediately felt comfortable with their response to my enquiry which was speedy, thorough and professional. The team took a keen interest in what Give Me Your Tomorrow was about, where it was set and who were the main characters and protagonists. They seized upon the key elements in a way that told me they “got” it and, in doing so they came up with a cover that summed up the key elements and had the eye catching effect that I wanted.

I am extremely pleased with the cover and have no hesitation in recommending SpiffingCovers’ services.

Any author serious about selling their books should think hard about brand identity and professional looking covers. In working with with SpiffingCovers, trust me, you will find a company that truly understands the book marketing business and cares about delivering great solutions for their clients.

I was constantly amazed at just what commitment, time and skill Spiffing gave to creating my series of book covers and, without doubt, I am convinced that this has been instrumental in me achieving record sales through various channels during my recent promotion. I still believe in the old saying, ‘People judge a book by its cover’ - so choose wisely and, in my opinion, talk to one of the best book designers around at very competitive prices - SpiffingCovers. 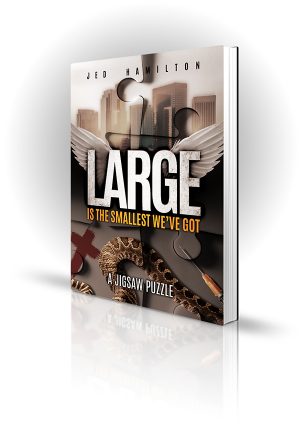 When SpiffingCovers asked me for more details about the book than I had given them - main themes, principle characters, synopsis and sample chapter - I had high hopes that they would present me with a cover that was worthy of the book. But on receiving the first-draft design my hope was that my book was worthy of the cover. They did a superb job! There was not a single thing I could suggest by way of improvement. If SpiffingCovers doesn’t get my book sold, nothing will.